In a recent blog article, I gave you an insider’s look at the Top 5 Coin Album titles that Littleton offers. Now, let’s take a peek at their collecting “cousins,” with the Top 5 Littleton Coin Folders. Coin folders are a fantastic way to introduce both children and adults alike into collecting! 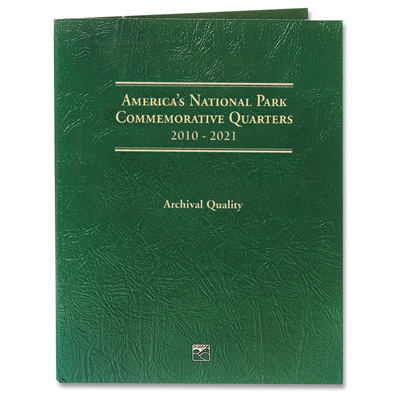 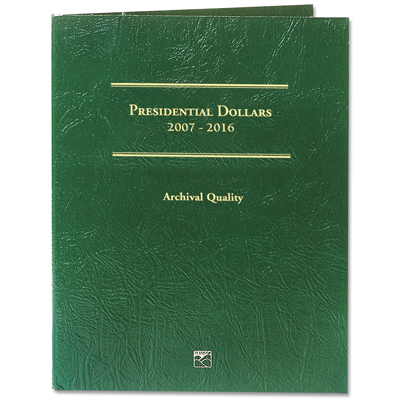 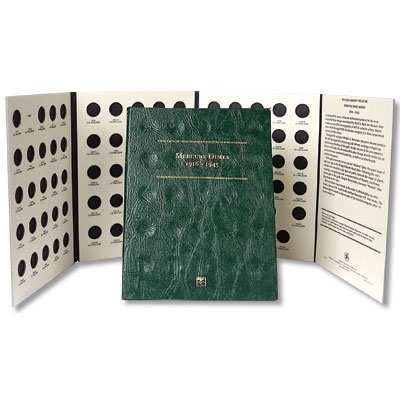 There you have it – the Top 5 Littleton Coin folder titles! Do you have any of the coin folders on this list, or maybe there’s a Littleton folder for a different coin series that you enjoy? I’d love to hear about it below!