Ever since the first Littleton Custom Albums debuted in the 1990s, these coin books with their “lay flat” design have offered a handsome way to organize and display coin collections. But with over 50 titles in the Littleton Album library, it can be hard to decide where to start! Below, I’ve compiled a list of the top 5 Album Titles that you can find at Littleton! 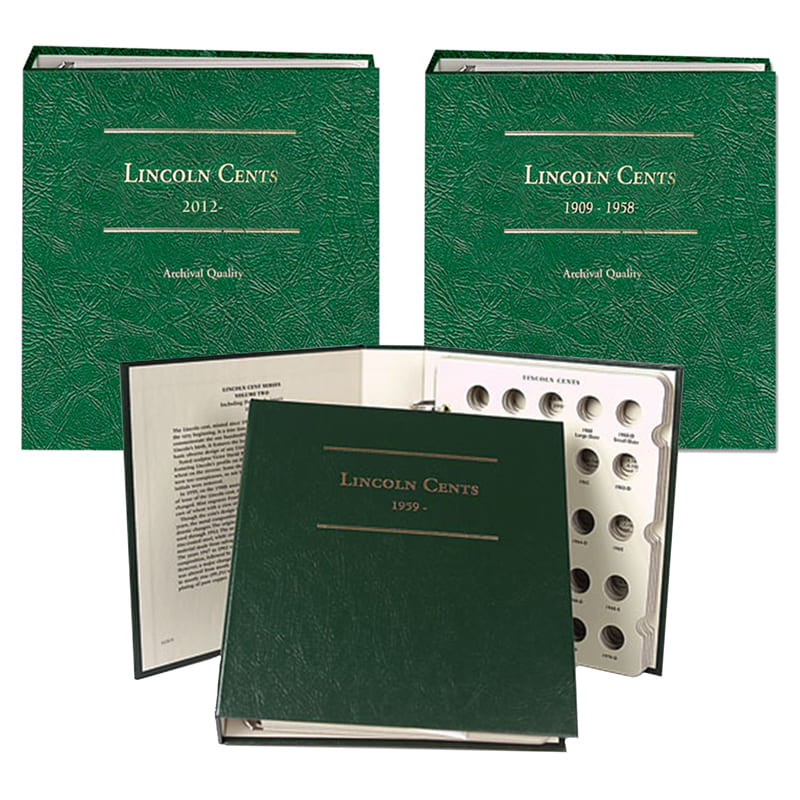 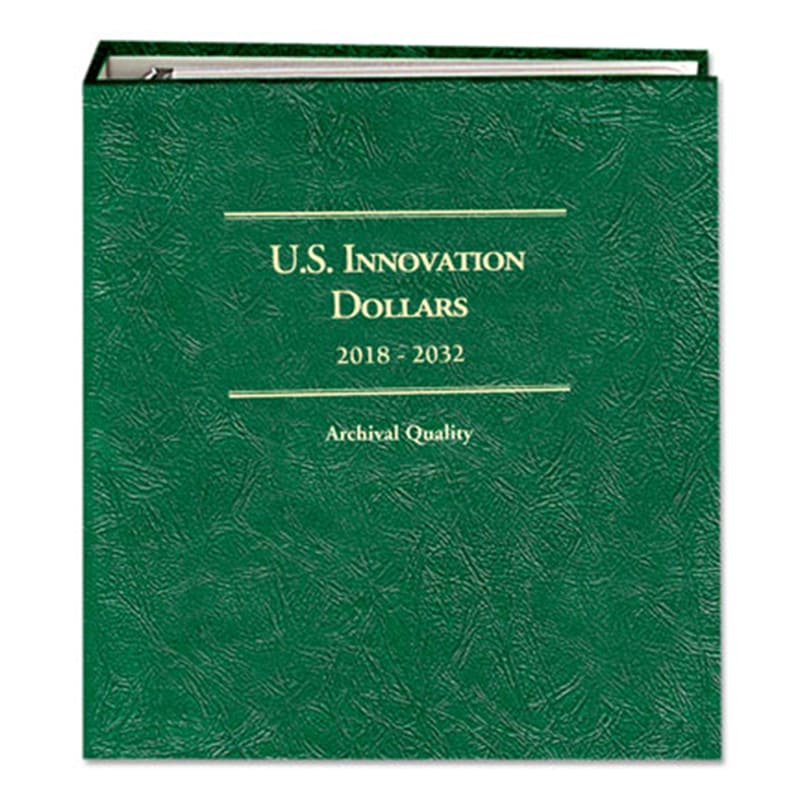 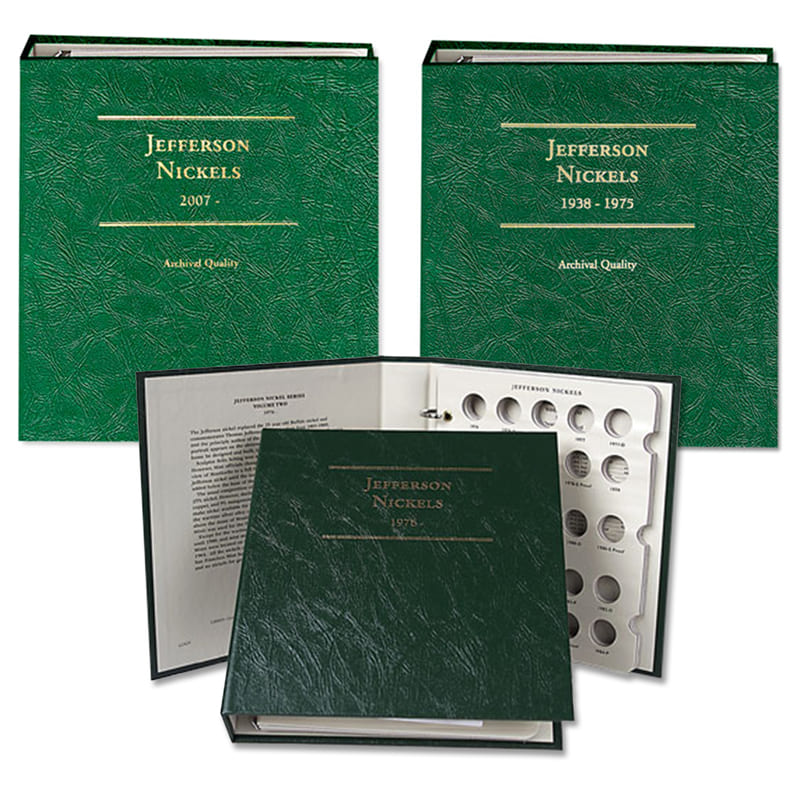 If you’re also looking for a way to make your collection even more your own, Littleton now offers personalization on album covers! Simply add the albums of your choice to your cart, and you’ll have the ability to personalize before you checkout.

Have you used coin albums from Littleton before? If so, what do you enjoy most about them?