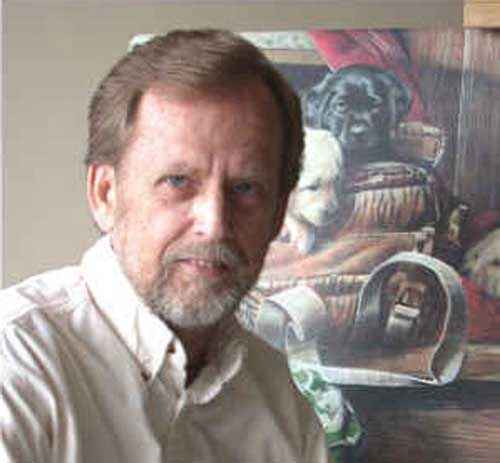 Ready to complete her statehood and national park quarters collections, Charlotte – and many another avid collectors – recently wrote Littleton Coin: “What is in store for us?”

Well, Charlotte, how would you like an exciting new series on State Birds & Flowers?

“… I wanted to focus on the realism of wildlife art, bringing to life the subtleties of the outdoors from a natural but unique position,”

“… I wanted to focus on the realism of wildlife art, bringing to life the subtleties of the outdoors from a natural but unique position,” is how Kevin Daniel expressed the blend of his artistic eye and his love of nature.

But even as Littleton Coin brings you this new series, did you know the seeds for celebrating each state’s unique floral identity were sown at the ground-breaking World’s Columbian Exposition in Chicago? 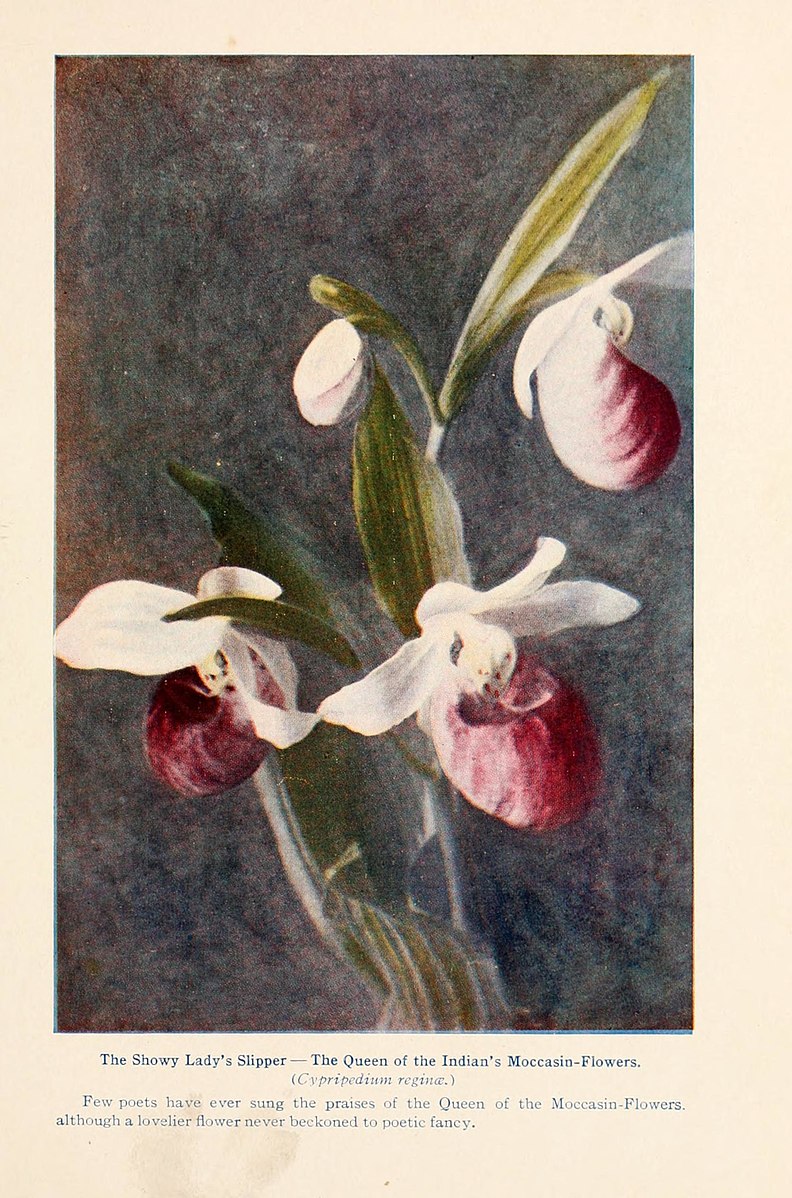 That’s right. The 1893 World’s Fair that saw the debut of America’s first commemorative half dollar – honoring Christopher Columbus – and the first souvenir quarter profiling a woman – Queen Isabella of Spain – also created a National Garland of Flowers. Organizers invited states to send a representational flower for the massive wreath. In fact, artist Kevin Daniel’s home state of Minnesota was among the first to respond, choosing a Showy Lady’s Slipper.

There were only 44 states in the union at the time. And not all elected officials could agree on which flower best illustrated their emerging civic and regional pride. No matter. Over time, and sometimes with the help of contests for school children, all 50 states came to have a gorgeous example of Mother Nature’s floral handiwork.

How Birds Got Added 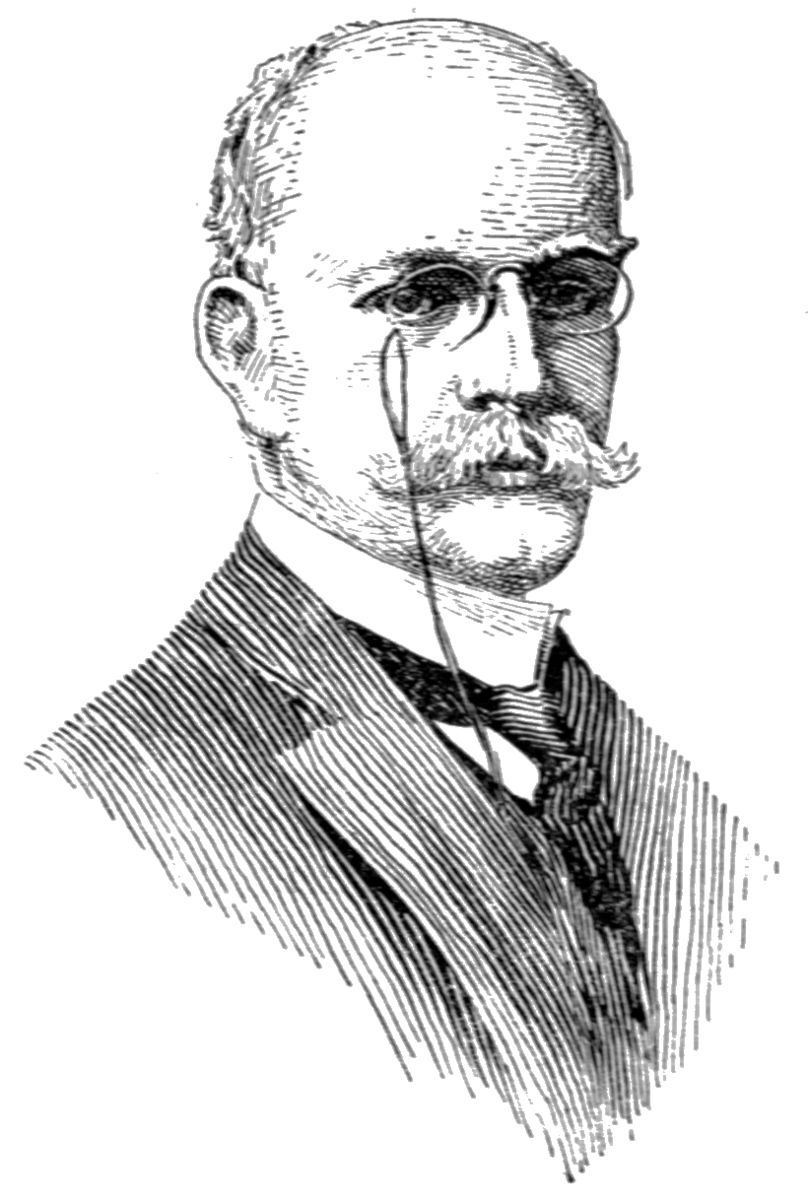 Steaming head first into the 20th century, the go-go years of the Roaring Twenties saw enthusiastic support for each state identifying a bird as representative of their growing public identity. A big civic push nationwide came from the General Federation of Women’s Clubs, which had a committee devoted to conservation.

In some states, such as Vermont, the Women’s Clubs and the Audubon Society chapter joined forces to engage the public in picking a native bird. In Kentucky, though, author and short-story writer James Lane Allen usually gets credit with influencing the Bluegrass State’s choice with his 1894 novel A Kentucky Cardinal.

Mother Nature chose gorgeous colors to dress the flowers and birds found across America. To delight your eyes, here are the first 10 colorized Kennedy Half Dollars planned for this year: 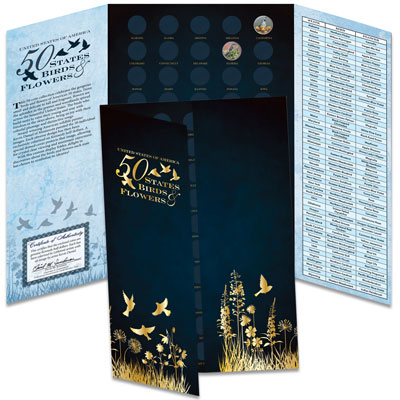 A special domed cover protects each image, allowing for crystal clear viewing and maximum enjoyment. Littleton Coin’s exclusive State Birds & Flowers series has a handsome display folder, also created by Littleton, with a gate-fold design chosen for its book-like appearance. It measures 18″ x 24″ and features grommets at the upper left and right corners to allow the dramatic collection to be wall-mounted.

We’re pretty excited about working with Minnesota artist Kevin Daniel on this new 50-state series, and hope you are, too!