Welcome to 2023! I hope your new year is off to a great start already. Here in the numismatic world, we’re gearing up for a banner year in coin designs. I wanted to share some of the exciting 2023 coin designs heading our way! 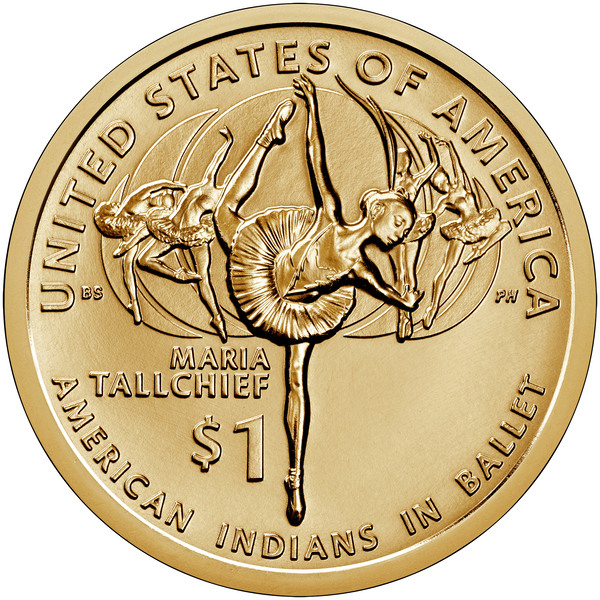 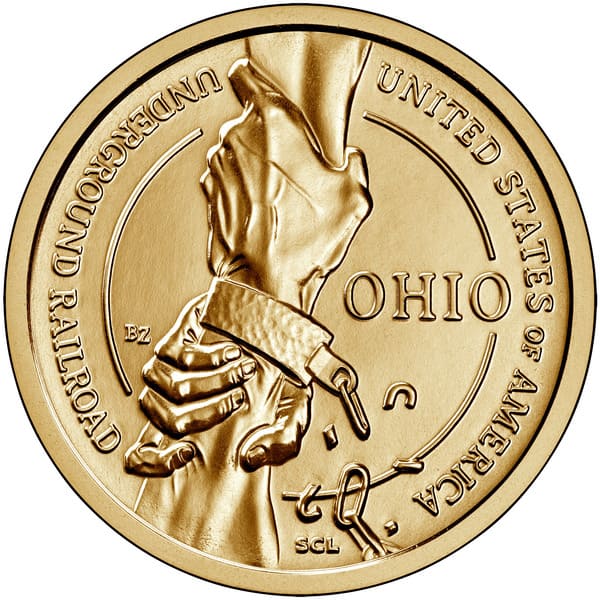 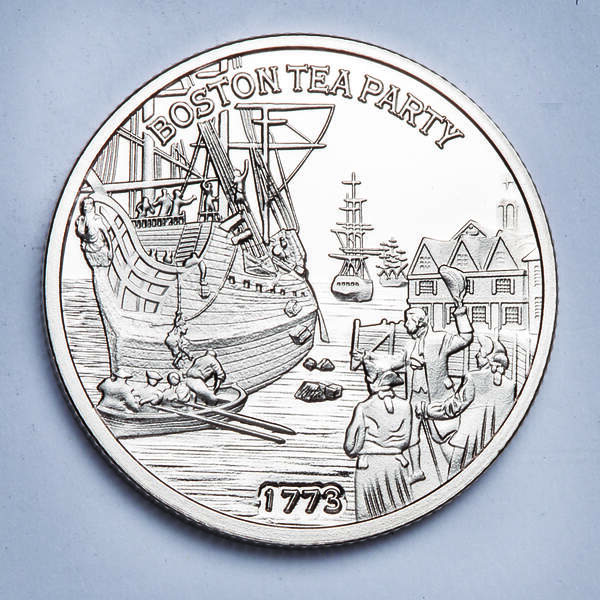 Up first is our America 250 series. Featuring 25 coins in all (each one issued as a half dollar legal tender for Niue), the series kicks off with a coin honoring the Boston Tea Party. The series will go on to mark important events like Paul Revere’s midnight ride, the Battle of Bunker Hill and the signing of the Declaration of Independence. All 25 coins will be released by 2026 – the 250th anniversary of American Independence!

Another series that kicks off this year – this one exclusively colorized by our artists – honors famed stories of the Bible. Created on $2 Federal Reserve Notes, the designs will honor Adam & Eve, Noah’s Ark, the Tower of Babel, Crossing the Red Sea and more.

Of course, we’ll also see some fantastic commemorative coin designs in 2023 – watch for my preview of those in an upcoming article!