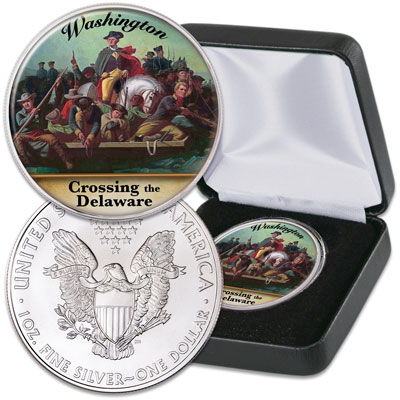 The Christmas of 1776 capped a year unlike any other for America’s 13 colonies. Patriots upped the military ante in their bid for independence from British tyranny. At stake was freedom from a Parliament intent on new taxes, trade restrictions, and a requirement that all colonists tithe to the Church of England – the very institution from which many had sought religious self-determination.

The year’s first military victory occurred March 17, 1776. After a relentless 11-month campaign known as the Siege of Boston, General George Washington and his troops finally drove the British into the harbor in a naval retreat to Nova Scotia.

The second win occurred about three months later on June 28 with the Battle of Charleston in South Carolina. The British failed to take this southern seaport. In fact, they never gained access to its protected harbor. Patriots stationed on two-mile-long Sullivan Island at the harbor’s entrance successfully repulsed the Royal Navy. This was a noted defeat in the American Revolution’s timeline for 1776. But it resulted in the British resetting their sights on the northern colonies.

That fall, the Continental Army lost the Battle of White Plains in New York on October 28. It lost the Battle of Fort Washington on Manhattan on November 16. Then, four days later, Fort Lee on New Jersey’s red-rock Palisades overlooking the Hudson River fell to advancing British and Hessian soldiers. 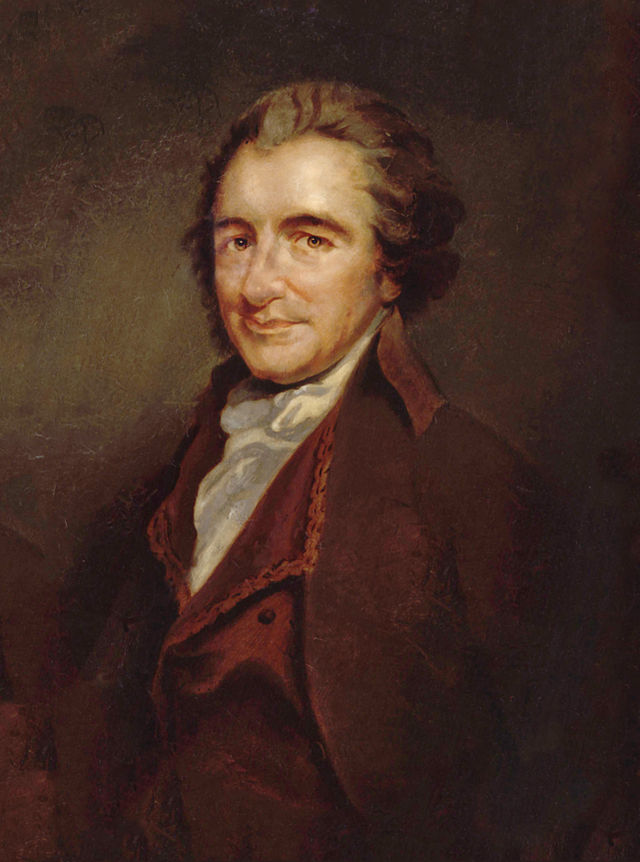 For 12 harrowing days, Washington led his remaining troops in retreat across the province and over the Delaware River. They landed in a wooded area in Pennsylvania, 28 miles north of Philadelphia. With a temporary reprieve from combat, the troops were about to face a different enemy – weather – as a cold winter wind, swirling snow and freezing temperatures began an advance up the river valley.

On December 19, Philadelphia magazine editor Thomas Paine printed a new pamphlet. In his first, Common Sense, he had called on the colonists to fight for independence. His new tract, The American Crisis (No. 1), opened with these now-famous words:

THESE are the times that try men’s souls: The summer
soldier and the sunshine patriot will, in this crisis, shrink
from the service of his country; but he that stands it now,
deserves the love and thanks of man and woman. Tyranny, like
hell, is not easily conquered; yet we have this consolation with
us, that the harder the conflict, the more glorious the triumph.

On Christmas Eve, the whole of Paine’s new call to action was read to Washington’s beleaguered troops. And on the following day, a Wednesday, the former surveyor-turned-general came up with a daring plan. It called for a surprise, two-pronged attack across the Delaware River on the Hessian-fortified garrison in Trenton, NJ. Launched that Christmas night, Washington’s bold maneuver remains one of the celebrated military successes that turned the tide of the American Revolution. 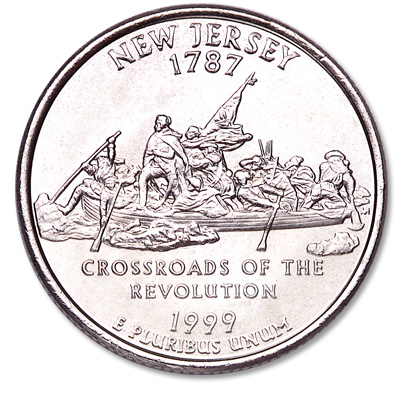 But collectors have a second reason to enjoy the one-year-only reverse on the 2021 quarter. It’s found on the obverse! The mint restored Washington’s original profile by sculptor John Flanagan that was issued from 1932 through 1998. In a noticeable design change from the recently ended National Park quarter series, this obverse also features the issuing year of 2021. If you haven’t already done so – or you need a last-minute holiday gift – pick up a classic PDS set of these 2021 quarters today. 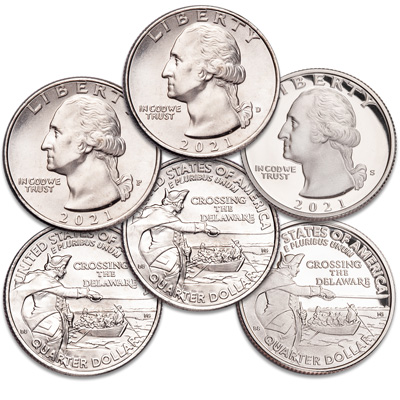 Quarters are immensely satisfying to collect, especially Washington quarter dollars. You can discover why at Littleton Coin’s Learn Center. We also know many collectors like our colorized coins. We have two that celebrate Washington’s heroic Delaware River passage. One is this colorized 2021 quarter. The other is a more painterly rendition on a much larger 2021 American Silver Eagle with the Heraldic Eagle reverse seen at the top of this blog post.

If you collect quarters – or Washington-related numisma – share your reasons why in the comments section below!