We’re heading back to Mars!

A new era in space exploration kicks off this summer – we’re going back to Mars! 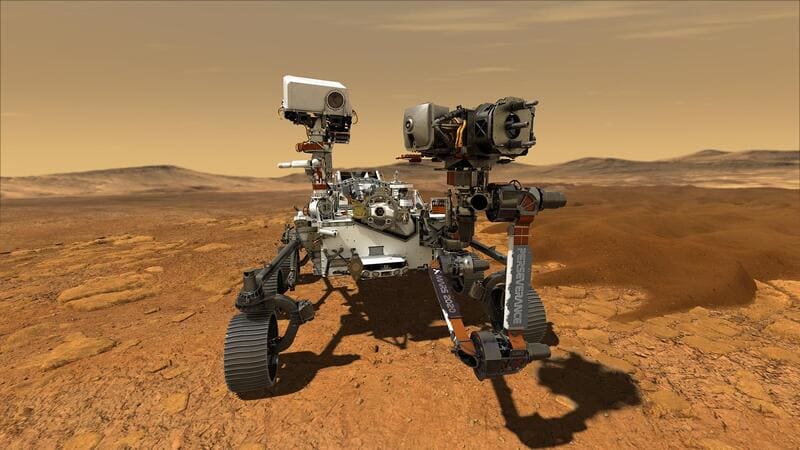 Though NASA has already sent rovers to Mars in the past – four in all – this new rover, named Perseverance, is the biggest to date. Scientists plan to study the probability that life once existed on the Red Planet, as well as look more closely at whether or not humans can one day visit! Perseverance launched aboard an Atlas V 541 rocket from Cape Canaveral on Thursday, July 30, 2020 and is currently on its way to the red planet.

Was anyone out there? 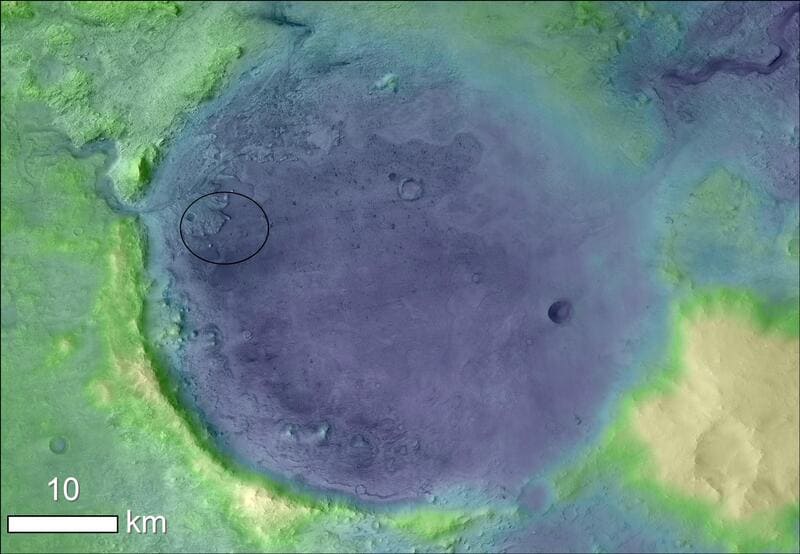 About the size of a car, Perseverance is well equipped to conduct tests of the Martian surface, all while surviving the planet’s harsh environment. Its primary mission is to not only look for signs of past life on Mars, but also to collect samples of rocks and soil that may one day be returned to Earth for study. Perseverance is scheduled to land on February 18, 2021 in the Jezero Crater. Created by a meteor impact, it’s thought that this crater housed a lake bed billions of years ago. 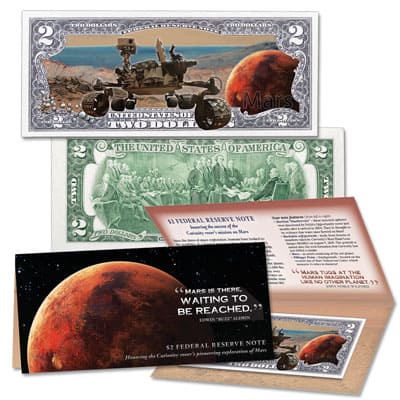 Shortly after its landing, Perseverance will go to work studying the composition of the lake bed and taking samples for future analysis. After about 1 Martian year (that’s almost 2 years back here on Earth), the rover will head toward the crater’s rim to do further studies. There’s no saying how long this rover will beam back data to Earth. An earlier rover, Curiosity, was scheduled to operate for two years. Now, nearly 8 years after its launch, it’s still exploring! 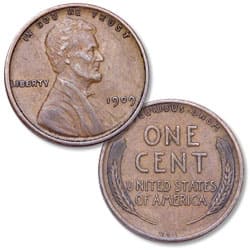 Speaking of Curiosity, this rover carried an interesting passenger to Mars – one that caught the eyes of collectors. A 1909 V.D.B. Lincoln cent was included in the rover’s calibration target. The original Martian space coin is also a lucky penny! It’s actually been a useful tool to help scientists get a better idea of the size of a photographed object.

The calibration target on Perseverance doesn’t carry any official U.S. coins. Instead it holds samples, including materials that could be used in future space suits and helmets. Scientists will be studying the effects of Mars’ atmosphere on these materials!

Something for collectors, too 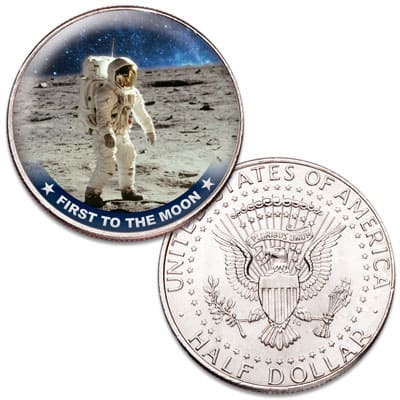 First to the Moon Colorized Half Dollar

It’s been more than 50 years since man first set foot on the moon, and now we’re taking another “giant leap” forward in working to set foot on another planet. Though some space-flown coins and medals have gone to auction, we haven’t yet seen pieces that have been to another planet.

Until we can collect coins that have been to Mars, we still have an exciting variety of space coins available for collectors. These space coins make a great way to dream about the future of space travel and to celebrate the epic accomplishments we’ve made so far. One of my favorites is the colorized coin celebrating America’s achievement as the first to the moon. What are your favorite space coins or collectibles? I’d love to hear about them in the comments below!