As with most hobbies, the world of numismatics – better known as coin collecting – has developed something of a language all its own. Collectors new to the hobby may find some of these terms familiar – especially those associated with the anatomy of a coin.

But even experienced collectors can occasionally be stumped.

That’s why you’ll find not one, but four extensive Coin Glossaries in Littleton’s Learn Center – one each for U.S. Coins, Paper Money, Ancient Coins and Error Coins. Along with a virtual treasure trove of Collecting Guides, Checklists, Grading Guides and more.

It’s definitely worth checking out, especially if you’re a novice collector. But for now, let’s take a quick look at the parts or anatomy of a coin, then follow up with some basic numismatic terms every collector should know…

The anatomy of a coin 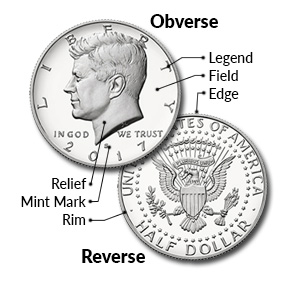 Anatomy of a Coin – Image courtesy of usmint.gov

As a coin collector, it’s important to understand a coin’s parts. Here are some basic terms for the anatomy of a coin:

Obverse – The front (or “heads”) side of a coin, which usually features the date and the principal design

Edge – The outer border of a coin, considered the “third side” – can be plain, reeded, lettered or decorated (not to be confused with “rim”)

Rim – The raised circumference of a coin’s obverse and reverse, circling the design and protecting it from wear (not to be confused with “edge”)

Incuse – The design of a coin that has been impressed below the coin’s surface, rather than raised above the surface (opposite of “relief”)

Field – The flat portion of a coin’s surface not used for design, legend or inscription

Inscription – Lettering that runs across the fields of a coin

Device – A symbol or figure on a coin

Motto – A phrase or slogan on a coin that is often political or religious, and meaningful to a particular country

The language of coins 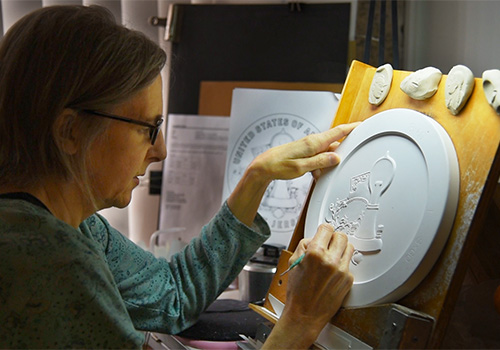 Mint – A facility that produces coins. Today there are U.S. Mints in Philadelphia, Denver, San Francisco and West Point

Mintage – The quantity of coins produced

Strike – The process of stamping a planchet (coin blank) with a die bearing the design; may be considered full, average or weak on a particular coin, and will affect the value of rare coins

Denomination – The value represented by specific currency, such as a nickel, dime or dollar

Type – The basic design type of a coin within a series

Condition – The physical state of a coin (see also “grade”)

Grade – The condition or amount of wear a coin has received, measured on a scale from Poor (PO-1) to Perfect Uncirculated-70

Mint Luster – The dull, frosty or satiny shine or finish found on coins, resulting from the centrifugal flow of metal as dies strike the coin blank 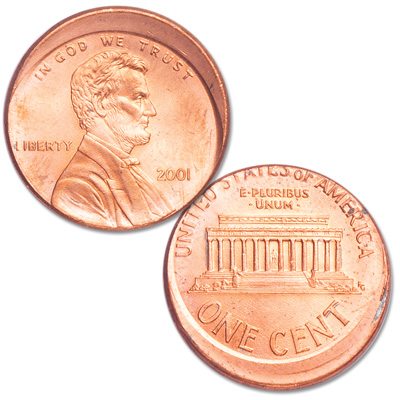 Currency – Any medium of exchange used in daily commerce, including coins, paper money and other items of value

Legal Tender – A coin, note, or other article issued by a government as official money

Business Strike – A coin intended for circulation (as opposed to Pattern pieces, Commemorative issues and Proof coins specially made for collectors)

Pattern – An experimental or trial piece, generally of a new design or metal

Commemorative – A coin of special design, issued to honor an outstanding person, place or event in history

Uncirculated – A coin without rub, friction or wear from circulation

Proof – A specially produced coin made from highly-polished planchets and dies, and often struck twice to accent the design

How many did you know?

If you recognized all the above terms, good job! If not, no worries – learning the language of numismatics and the anatomy of a coin can take some time.

Remember: Littleton’s Learn Center is a great resource for novice and experienced collectors alike. Just go to https://www.littletoncoin.com/shop/Learn or look for the link at the bottom of any page on the LCC website.

Until next time, Happy Collecting!