Ask collectors to name off the US Mints, both past and present, and they’ll likely give you the eight most common: Philadelphia, Denver, San Francisco, West Point, Carson City, New Orleans, Charlotte and Dahlonega.

But have you heard the tale of the little-known US Mint in the Philippine city of Manila?

New coins for a new territory

In 1898, the United States defeated Spain in the Spanish-American War. The Philippines and Puerto Rico became US possessions – and, with the Philippine territory, the US also acquired the Manila Mint.

Though these territories began using US currency, the Philippines’ economy was too poor to use the US dollar. So, in 1902, then-President Theodore Roosevelt authorized distinctive coinage to be used in the Philippines. 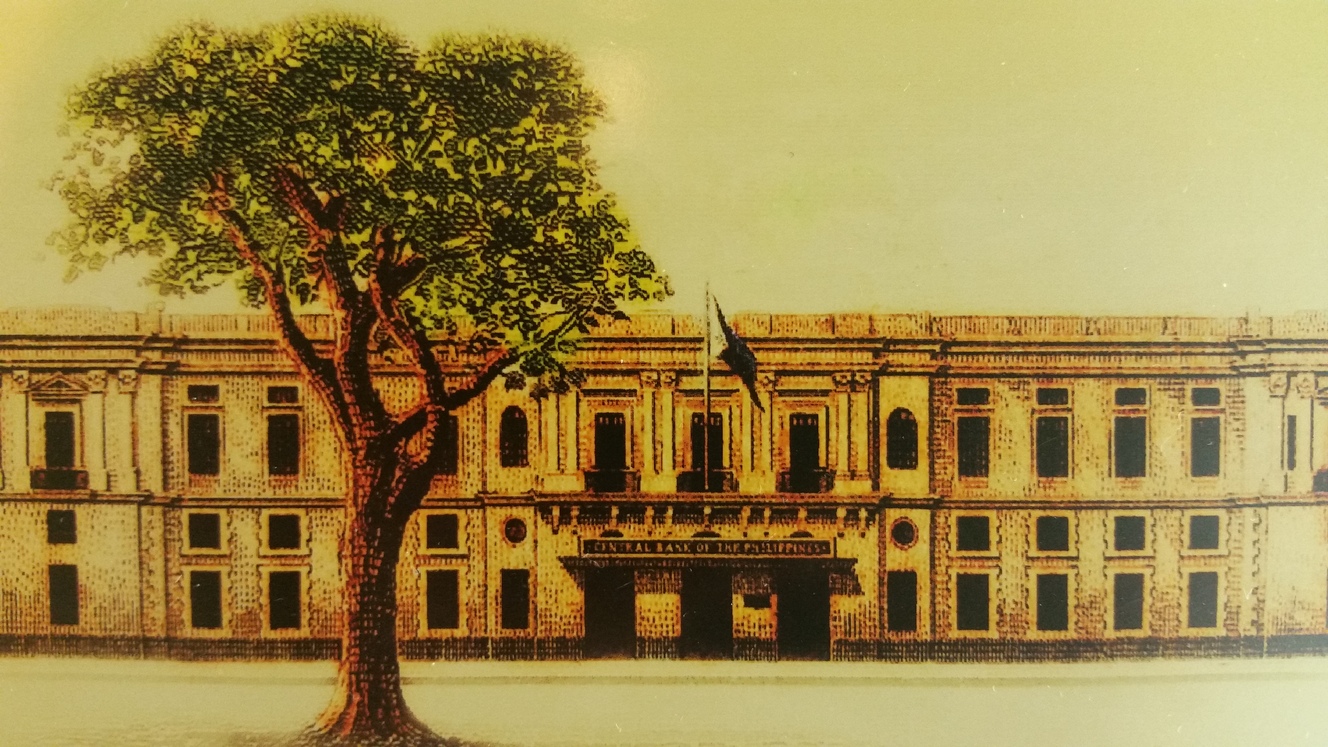 US Mints take on a new task

At first, the US mint facilities in Philadelphia and San Francisco were tasked with striking these coins (later, the Denver Mint also began striking coins for the Philippines). These pieces hold a special claim to fame – they’re the only coins minted that were legal tender in both the US and another country! Eventually, to make the process more economical, the former “Casa de Moneda” – the Manila Mint, which had first opened in 1861 – was reopened. Production of coins for the Philippines was moved to this more central facility in 1920.

To this day, the Manila Mint remains the only US branch mint ever located outside of the continental United States.

Over the course of the next two decades, all coinage for the Philippines was struck at this historic facility. The lower denomination coins (1 and 5 centavos) featured a male Filipino holding a hammer and sitting on an anvil. Coins with slightly higher denominations (10, 20 and 50 centavos) were struck in 75% silver. All three depicted a standing female figure holding a hammer that rests on an anvil. 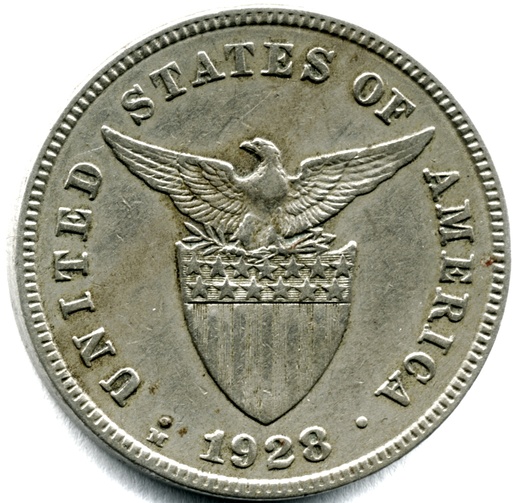 All coins displayed the same reverse design – an eagle perched on a federal shield. The obverse of each coin also bore the inscription filipinas, while the reverse featured united states of america – identifying the coins as US issues released for the Philippines.

The end of an era

Coin production continued at the Manila Mint from 1920 until 1941. When Japanese forces invaded the islands during World War II, coin production was discontinued. Sadly, the Manila Mint was destroyed during the wartime liberation of Manila. When US/Philippine coinage resumed from 1944-1945, the pieces were once again struck by the Philadelphia, Denver and San Francisco Mints.

These issues faded into history by 1946, when the islands gained independence. Today, the historic coins issued by the US Mint in Manila are historic reminders of this little-known mint!