For centuries, certain coins have captivated people dreaming of holding a good luck piece. And while some have cemented their place in lucky lore for obvious reasons, others aren’t as well known. These were new to me – have you heard of these bits of luck involving coins? 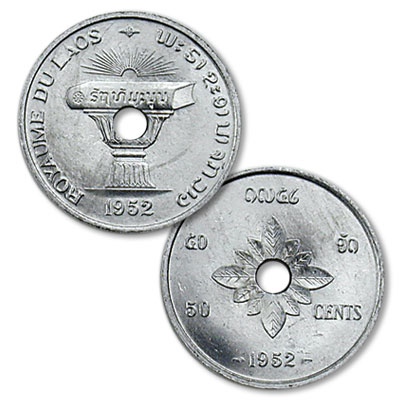 Of course, there are always the traditional standbys when it comes to lucky coins, too! 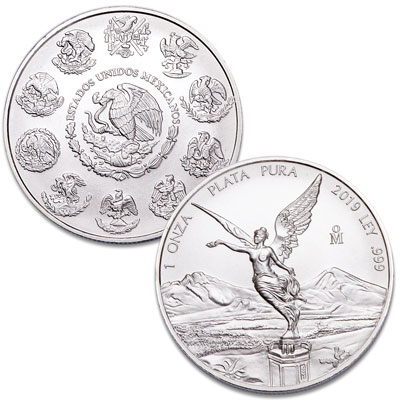 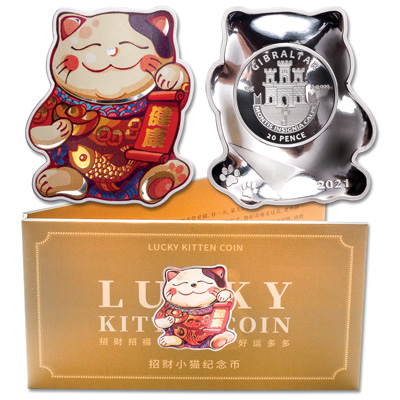 A colorful symbol of luck

It’s no surprise that collectors from all walks of life enjoy owning “lucky” coins! In addition to these classic lucky pieces, world mints from around the globe have released a number of pieces themed around luck!

If you’ve never heard of the Maneki-neko, you’ll want to take a second look at this symbol of luck and good health! This is a popular representation in Japanese culture. With a name that translates to “beckoning cat,” it’s typically shown with a paw raised, inviting the viewer in. And this silver 20 Pence coin from Gibraltar is a colorful representation of that lucky emblem!

Coins designed with luck in mind 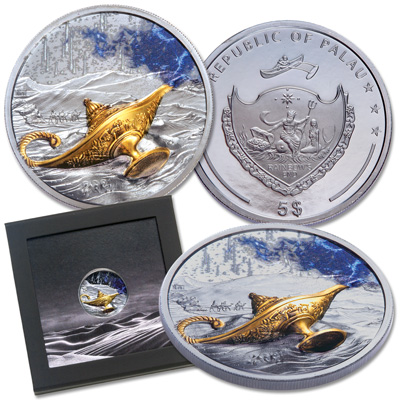 To wrap things up, there’s no better symbol of luck than the fabled genie’s lamp! What any of us wouldn’t give to find a magical lamp with our own wish-granting genie!

Recalling the intrigue of Scheherazade and the 1,001 Arabian Nights, these silver and gold coins celebrate the wonder and enchantment of those mesmerizing tales.

Another popular collectible that’s made with luck in mind is the $5 silver Horseshoe coin from Palau. Featuring detailed western-themed engravings on both obverse and reverse, it’s shaped just like the iconic symbol of luck! Whether you prefer to have your horseshoe pointed up (to hold in the luck) or down (to let the luck rain down), it’s sure to inspire!

Do you carry a lucky coin with you? Which piece is your “go-to” for a bit of good fortune? I’d love to hear about it in the comments below!