While some coins “become” lucky, others are “born” lucky!

Coins have been associated with fortune and fate ever since the world’s first “coin flip” determined a choice or a winner – and that likely took place over 2,500 years ago. The practice of flipping a coin to make a decision may be why coinage since ancient times has featured a different design on each side. And who through the ages hasn’t flipped a coin on occasion to make a tough choice!

Besides this general association with fate, some coins themselves are considered lucky by their owners – kept in a special place, carried in a wallet or purse, and viewed or touched with reverence. Some of these coins are deemed lucky because of their design, denomination, place of origin or other trait, while others are considered lucky only in certain circumstances. 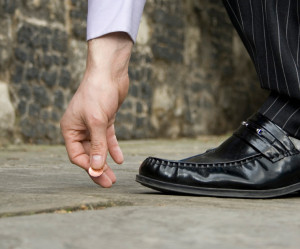 Five types of coins considered lucky from the start 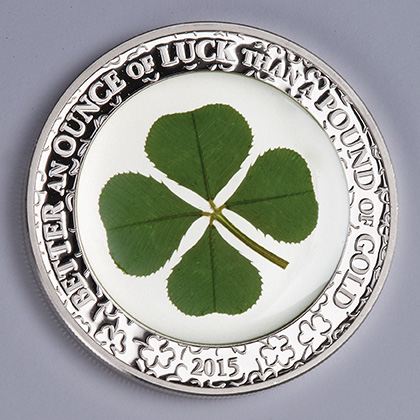 Any coin can become your “good luck” piece

With the vast variety of designs and images on U.S., world and ancient coins, people are simply drawn to certain motifs – and those favorite coins may become their lucky pieces. Because they’re durable, easy to take with you wherever you go, and handy to view or touch, coins have been carried and coveted for centuries as amulets or talismans.

Do you have a particular coin or type of coin that you consider lucky? Why not share your special issue with other collectors – you might be surprised how many others have a “good luck” coin tucked away in a wallet, purse or hiding place!