Whether someone is celebrating a victory or triumph, or whether it’s in remembrance and honor, people tend to mark the anniversaries of important occasions. In 2018, there are some big (and just plain interesting) events to look back on: 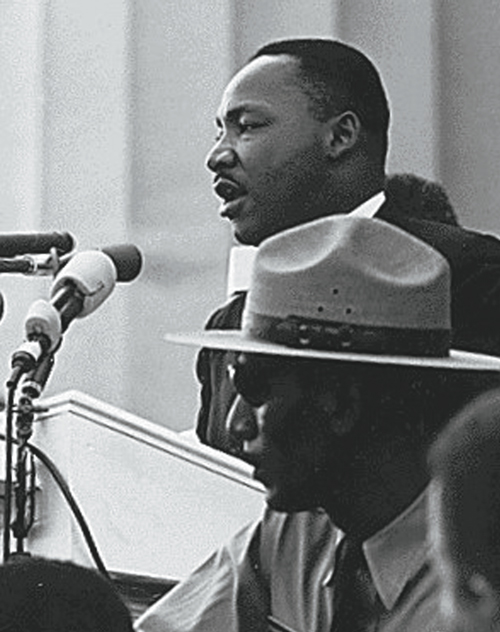 Though 1968 was harrowing at home (both Martin Luther King, Jr. and Robert Kennedy were assassinated), the year ended on a high note. On December 21, Apollo 8 was launched from Cape Kennedy. This was the mission “’round the moon and back” – when astronauts Frank Borman, James Lovell, Jr. and William Anders became the first men to see the dark side of the moon.

This same year, Congress enacted the National Trails System Act. It allowed trails to be established in both urban and rural areas of the country, and provided for increased promotion of the trails and better public access. To date, 30 long-distance trails have been set aside under this act!

Eager WWI soldiers pose for a photo before sailing to France.

You’ve heard it before… “on the 11th hour, of the 11th day, of the 11th month…” This year marks a century since the end of World War I. Sparked by the assassination of Austria-Hungary’s heir Archduke Franz Ferdinand and his wife by Gavrilo Princip, The Great War was deemed “the war to end all wars.”

Following the signing of the armistice agreement on November 11, 1918, a peace treaty – the Treaty of Versailles – officially ended the conflict.

This year, in honor of the centennial, the U.S. Mint released a limited number of commemorative silver dollars honoring the end of WWI. 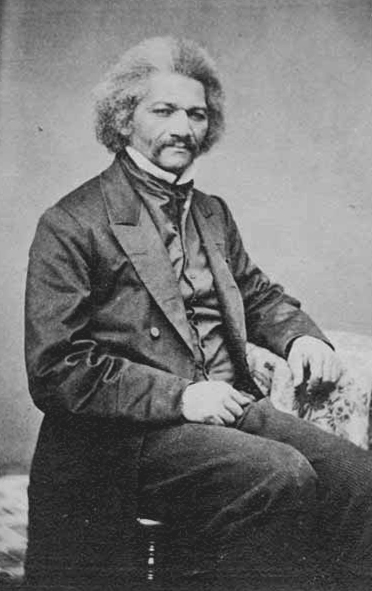 Frederick Douglass was a national leader of the abolitionist movement.

Many fans of science fiction hold that the genre got its start 200 years ago. Mary Wollstonecraft Shelley’s Frankenstein, or the Modern Prometheus – one of the most famous sci-fi tales of all time – was published in early 1818. Though there are some earlier works that had hints of science fiction in them, this is commonly said to be the first sci-fi novel.

That same year, it’s believed that an icon of America’s anti-slavery movement was born. Though he never knew his actual birth date, Frederick Bailey was born into slavery around 1818. Narrowly escaping his owner at the age of 20, he changed his name to Frederick Douglass and began speaking out against slavery.

Once his identity was discovered, he once again escaped – this time leaving the country to continue speaking throughout England, Scotland and Ireland. When supporters were able to secure his freedom two years later, Douglass returned to the U.S. He dedicated the remainder of his life to the pursuit of equal rights for all. Today, Douglass’ final home has been preserved as a tribute to his life and legacy. The Frederick Douglass National Historic Site was even honored on a National Park quarter issue of 2017!

Are there any other anniversaries you’re looking forward to this year? We’d love to hear about them – let us know below!