America has a long history honoring veterans on coins, thanks in part to how Veteran’s Day evolved. The important date is November 11, 1918, the day the ceasefire – or armistice – was declared, putting an end to World War I.

By 1954, and after having been through both World War II and the Korean War, the 83rd Congress amended the original legislation to use the more inclusive word “veterans.” Military men and women, today, come from all walks of life. They are parents, children, grandparents, friends, neighbors and coworkers. Many, it turns out, also are coin collectors who are enthusiastic about history.

“I was recently deployed to Saudi Arabia. Mail was a major problem. On a shipment I received there (which was already far beyond the 15-day trial period), I requested your cooperation and understanding with these delays.

Showing your outstanding patience, customer service and empathy, you readily accepted my request. You are a great company providing an even better service to customers. I would also like to believe your actions were a simple act in support of the United States military. Thank you.”  – J.L., APO

Thank you, J.L., for those nice words, and thank you, too, for your service to our country.

Writing from Milford, MA, E.S. shared that “My children and I enjoy the hobby of collecting coins. I am a disabled veteran and my pastime is coin collecting and teaching my children history through coins. Thank you very much for the wonderful service.”

Thank you, E.S. We’re grateful for your selfless sacrifice to our nation, and glad to see that you’re sharing your love of coins and history with your children. 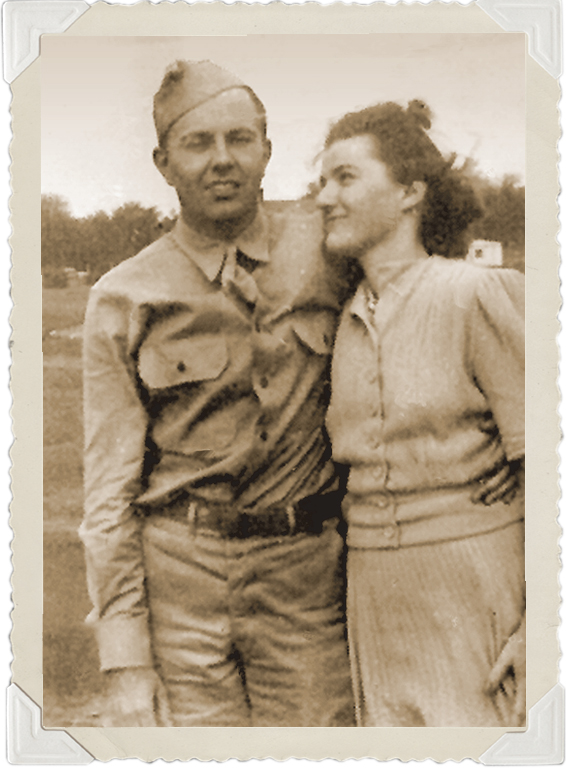 Did you know that after World War II, 49% of military men launched their own businesses, and one of them was Littleton Coin Company’s founder, Maynard Sundman?!

Important events, American leaders, cultural landmarks and military milestones are just some of the categories that find their way on to commemorative coins issued in limited quantities by the U.S. Mint. While each commemorative coin is legal tender, each also bears a unique design representing a distinctive piece of the American story.

Many also collect military coins as they relate to their family histories, both past and present. And for some that means tracing a connection to 1776. In 1925, the Philadelphia Mint struck a commemorative coin in 90% silver to honor the 150th anniversary of two pivotal American Revolutionary war battles. The 1925 Lexington-Concord Sesquicentennial Half Dollar features an image of the Minuteman Statue in Concord, MA on the obverse. The reverse of the dual-dated 1775-1925 Lexington-Concord Commemorative Half Dollar shows the belfry at Lexington whose bell sounded the warning that early April morning long ago. Only 162,013 of these historic Lexington-Concord Commemorative Half Dollars were distributed more than 90 years ago, and many were circulated, making them an affordable opportunity.

Fast-forwarding to our modern era, a fun way to collect military-themed coins is with our exclusive Showpak® holders that contain a low-mintage Uncirculated 2018 Kennedy half dollar – honoring war hero and 35th U.S. President John F. Kennedy. The back features information about each military branch and the half dollar. These lasting tributes – to those now serving, to veterans, and to those who support our armed forces – make for affordable and patriotic gifts.

The front of each Showpak bears the motto of the featured branch, as well as vivid, colorful images. We’ve grouped them together as a set, but we also offer them individually as Army, Marines, Air Force, Navy and Coast Guard.

Whether you are presently in the Armed Forces, come from a military family, or feel a burst of patriotism when you hold a military-related coin of history in your hands, Littleton Coin Company thanks you.