In the 1920s, many American pockets held beautiful coins like these – Buffalo nickels, Mercury dimes and Liberty Walking half dollars.

Also known as the Roaring Twenties or the Jazz Age, the 1920s are memorable for many reasons, including prohibition, gangsters, flapper girls, speakeasies and bathtub gin! But they also stand out for beautiful and beloved U.S. coinage. In fact, every denomination from the penny to the $20 gold piece featured an acclaimed design by an eminent sculptor, thanks to the efforts of President Theodore Roosevelt, who encouraged the nation’s finest artists to redesign America’s coins during the early 20th century.

A few of those acclaimed designs could still be found in circulation when I was young, and I remember receiving a few Buffalo nickels, Mercury dimes and Liberty Walking half dollars in change. Though I knew very little about art, those designs were special – and they certainly stood out among portrait coins like the Roosevelt dime, Washington quarter and Franklin half dollar. I even saved the older, classic coins for awhile… until the urge to spend them got too great!

Learning more about those classics 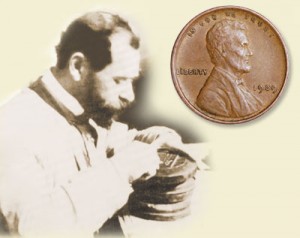 When I went to work for a coin company later in life, I learned that the iconic Old West images on the Buffalo nickel were created by prominent sculptor James Earle Fraser, who grew up on the frontier. And I discovered that Mercury dimes and Liberty Walking halves were designed by noted sculptor A.A. Weinman. Yet these were just a few of the classic designs from the 1920s.

The beloved Lincoln cent with its revered portrait of Abraham Lincoln by Victor David Brenner was the first circulating U.S. coin to depict an actual person. The Standing Liberty quarter by sculptor Hermon A. MacNeil bore an acclaimed full-figure image of Liberty and an eagle in flight. And the beautiful Peace silver dollar by sculptor Anthony de Francisci featured a contemporary image of Liberty that reflected the youthful spirit of the Roaring Twenties. 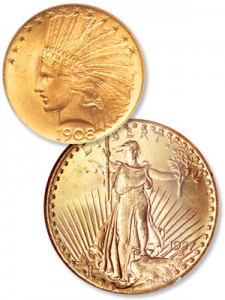 The 1920s also represented the last full decade of circulating U.S. gold coinage. Sculptor Bela Lyon Pratt’s famous incuse (or recessed) Indian Head designs were found on America’s last circulating $2.50 and $5 gold coins of 1908-1929. And Augustus Saint-Gaudens, widely considered the foremost American sculptor of the early 20th century, created stunning motifs for the last circulating $10 and $20 gold coins of 1907-1933. These Saint-Gaudens designs are widely considered the most beautiful to ever appear on U.S. coinage.

The 1920s were also an active decade in the 1892-1954 classic era of U.S. commemorative coinage, and many of these special issues were minted during the twenties. Statehood anniversaries were marked for Maine, Missouri, Alabama, California and Vermont, while other commemorative coins honored the Pilgrims, the battles of Lexington and Concord, the 150th anniversary of American Independence and other important milestones.

A decade that changed America 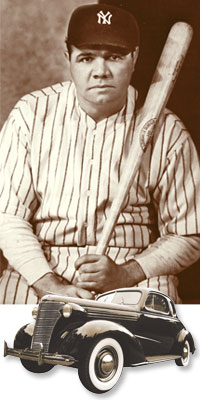 The 1920s were a decade of great change in American culture and society. The country was experiencing prosperity never seen before, people were earning more money and working fewer hours, and entertainment and leisure for the first time, became an important part of American life…

Radio stations and movie theaters proliferated, jazz music was all the rage in speakeasies, and the Charleston revolutionized the dance floor. Easy credit facilitated the purchase of time-saving devices like the washing machine, vacuum cleaner and refrigerator, as well as the automobile, which transformed from a luxury to a necessity for Americans during the Roaring Twenties.

Buying power of coins in the 1920s

Besides featuring America’s best-loved designs, U.S. coins that circulated in the twenties would buy a great deal more than in modern times. A Buffalo nickel bought a cup of coffee, a Mercury dime purchased a bleacher seat at a major league baseball game, a Standing Liberty quarter got you a gallon of gas for your Model T Ford, and a Liberty Walking half dollar bought movie tickets for you and a date.

The best of American coinage 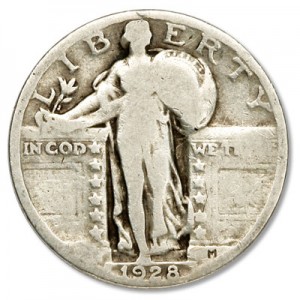 In the 1920s, a Standing Liberty Quarter like this could buy a gallon of gasoline.

Because different coin denominations shared the same designs during the 19th century, and coins since the early 20th century have featured portraits of prominent Americans, I consider the 1920s the finest decade for U.S. coinage!

Do you collect any of these beloved early 20th-century coins? Please share your favorites and recommendations with other collectors.